From laptops and smartphones to appliances throughout your home, microchips—formally called integrated circuits—are a cornerstone to electronics. Their invention defined much of the technology we would come to use in our everyday lives. The fabrication of microchips is an elaborate multistage process, but it has been refined to the point of mass production, enabling our modern society. 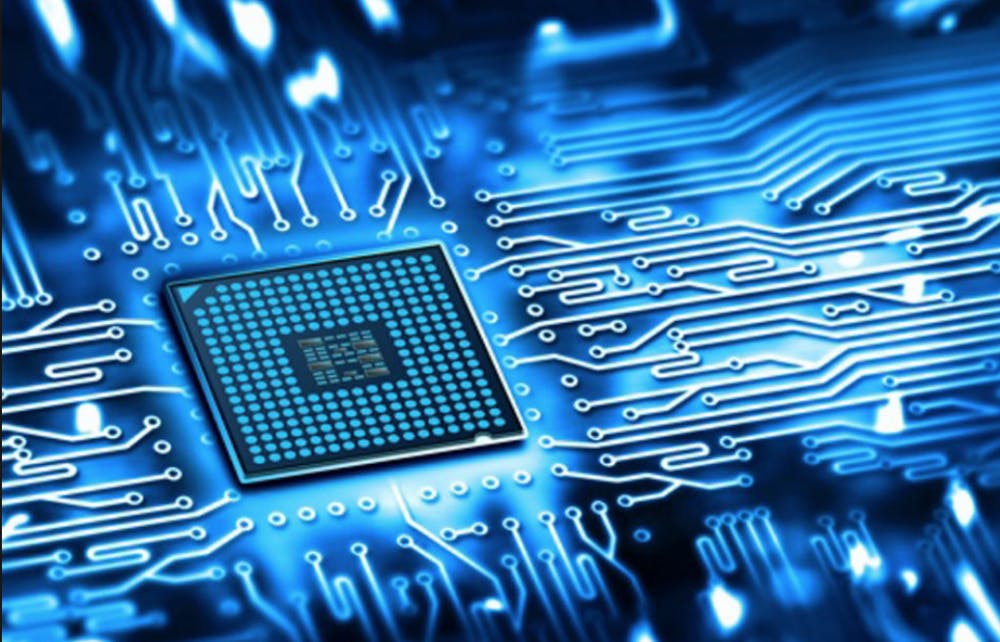 Microchips are made using a semiconductor substrate, typically mono-crystalline silicon manufactured as circular ‘wafers’ of material. It begins at silicon wafer manufacturing plants, where large, highly pure crystals—called boules—are formed from seed crystals introduced to molten silicon, with small amounts of boron or phosphorus added to improve electrical properties. The boule is then sliced into individual wafers. These wafers are polished, cleaned with weak acids, treated to prevent oxidation and diced so they can be separated into individual segments later.

Integrated circuits are printed in multiple layers on the silicon substrate, with one wafer yielding many microchips. Each layer is made in multiple steps:

Once all the layers are printed, the treated wafer is separated into individual chips. Each is tested for electrical properties and inspected for defects, and those that pass get packaged and ready for shipment.

Why Are Microchips Important?

Microchips represent an effective way to create circuits for electronic devices, instead of constructing them from discrete components. They can be reliably mass-produced and the circuits are far more compact than they otherwise would be. This is what allows electronics to exist as they do today.