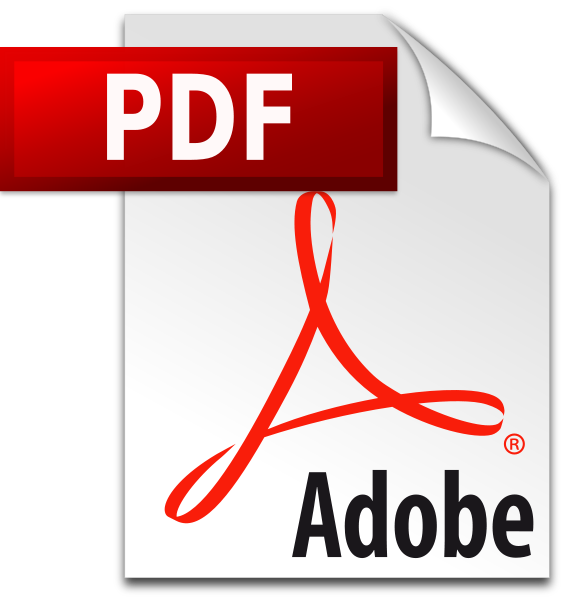 Windows Explorer displayed .pdf files as preview thumbnails on Zill Niazi’s old Windows 7 laptop. But on a new laptop, also running Windows 7, it displays them only as icons. Can this be fixed?

I’m going to guess that your older computer–the one that previewed .pdfs–ran the 32-bit version of Windows 7, and that your new one, with its more powerful processor, uses  the 64-bit version. In its 32-bit incarnation, Windows 7 supports .pdf previews, but not in the “improved,” 64-bit product.

Why? If I could read Microsoft’s corporate mind I’d…well, I’d probably suffer a nervous breakdown.

But there are solutions—at least for Windows 7 x64. I’m sorry to say that I haven’t found a Windows 8 solution. (If any of you have, please tell us the comments section below.)

Windows 7 users should try Vivid Document Imaging’s PDF Preview for Windows 7. Install it, and Windows Explorer will display thumbnails of each .pdf’s first page. You can also preview the document in Explorer’s Preview pane. I tried this on two computers, and it worked on both.

But not without issues: The installation routine asks if you want to put a shortcut to the program on the desktop. Whether you uncheck that option or not, you’ll get not one but three such shortcuts. You can easily delete them.

More troubling, the installation saddles you with the company’s own PDF viewer, called simply PDF Viewer. Worse, it tells Windows to make that the default program for .pdfs.

You could, of course, change that default back to your preferred viewer. But in my tests, setting Adobe Reader as the default program robbed PDF Preview of the ability to show thumbnails, although it could still use Windows Explorer’s preview pane. I had no such problem when I set Foxit as my default .pdf program. That’s fine with me, because Foxit is my preferred viewer, anyway.

Note, however, that in my tests, this program doesn’t work with Windows 8. Kimberly Taylor of Foxit confirmed, “On Windows 8.1 64-bit, our PDF Preview program does not work very well. The preview window might fail to show.”

Next Post How to shoot the best portraits with your iPhone