The mere fact that the world currently has at least 7.1 billion phone users indicates that mobile phones are fantastic communication tools. It is nearly impossible to do without a phone. Yet, do you know that there are situations when your ordinary cellular phone or smartphone will lose connection? 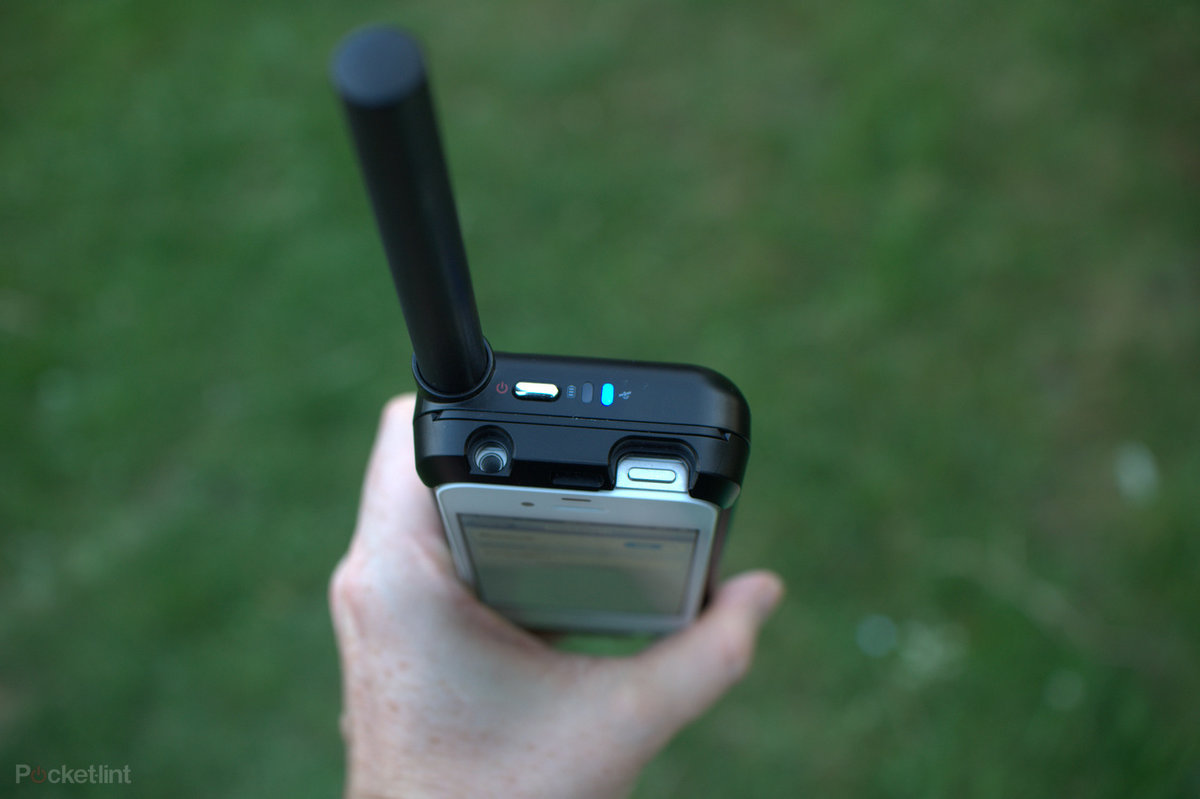 While this can be pretty stressful, you don’t have to fret about it. Satellite phones or sat phones come in handy in situations where a cellular network is not available. You have probably heard about sat phones, but you may still lack all the information on how their features, pros, how they work, and sat phone costs.

You have all the information laid out here!

The main difference between satellite phones and cell phones lies in their network connectivity. While cell phones use cellular networks, their satellite counterparts use satellite connections.

But apart from that, sat phones have similar features to those of ordinary cell phones. They accept SIM cards and can make calls from anywhere around the globe. Other features include:

The most significant advantage of satellite phones lies in their global operation. You can use satellite phones to make calls and send messages to friends, colleagues, and family from anywhere around the world. This makes them ideal for travelers and workers who traverse remote areas.

Ordinary cell phones use land-based communication networks such as towers. Earthquakes, tsunamis, hurricanes, volcanic eruptions, and other disasters can damage land-based or terrestrial networks and interrupt communication. However, these disasters do not affect sat phones, and they come in handy for contacting family, friends, and emergency services.

Ideally, sat phones are hard to ignore if you occasionally live in or travel through areas with low infrastructural development or disaster-prone regions.