It takes a special kind of person to take up the job of a firefighter.  It is a position that requires a lot of sacrifice and bravery, a noble profession that anyone should be proud to take up. 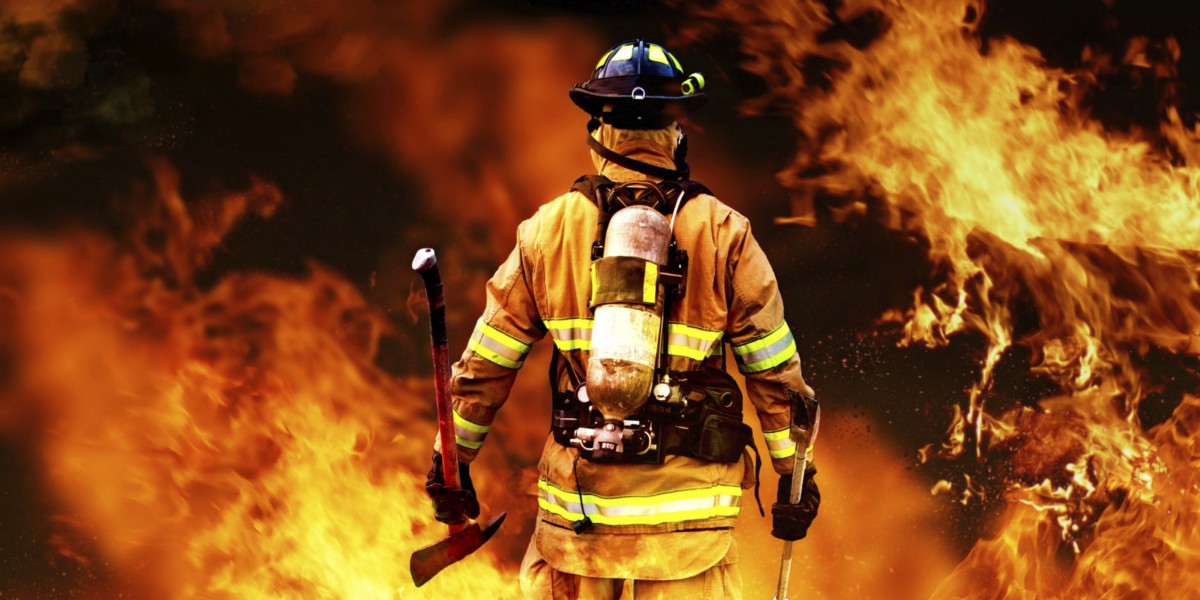 To Be a Firefighter

Firefighters work closely with other emergency service workers such as EMTs and police officers.  Their main job is to extinguish dangerous fires.  During a structure fire, the firefighters on the scene have many variants to consider. For example, the fire itself could be only in one structure, but others around it could become damaged due to the smoke. Therefore, there are usually an interior and an exterior crew during these fires.  The internal team may go into the structure, whether to rescue someone or extend the hose, while the external team will aim the hose at the most destructive parts of the fire.

They also assist in rescue during different emergencies.  A lot will take a Texas EMT course to be able to help during the various medical calls.  While emergency medical services are solely responsible for medical calls, there are situations where the fire department will show up and need to perform lifesaving services to save the patient.

Risks of Being a Firefighter

There is always some form of risk with any job; the risks are a bit more severe for firefighting.  The main risk is relatively obvious; fires.  Rushing into a burning building to rescue people is a significant hazard. However, the flames are not the only danger of firefighting.  Exposure to smoke can cause many medical problems, short and long-term.

Short-term risks may include an injury due to the heat from the fire that could occur from either the flames or the smoke itself.  The insulated clothing they wear and their self-contained breathing apparatus, or SCBA, help prevent these injuries.  The other short-term risk includes a structure collapsing on them, a collision while responding to a vehicle accident, and even possible assault while responding to calls.

The long-term risks can range anywhere between cancer and mental illness.  Firefighters may find themselves will cardiovascular issues due to the toxic gasses they inhale.  Certain cancers, such as mesothelioma, lung cancer, and leukemia, are more common.  Mental illness is also a possibility.  There are a lot of calls that may be traumatic for a person to experience.  Post-traumatic stress disorder, or PTSD, is most frequent amongst firefighters.

Despite all of the risks, firefighting is a worthy profession, and many brave men and women take up the banner and deserve respect for the sacrifices they make.

Next Post 5 Strategies for Getting Back Out Into the Workforce